Edmund H. Driggs, a Republican, was elected to Charlotte City Council in 2013 and is running this year for a fifth term in office.

He is currently Vice Chair of the Council’s Economic Development and Budget committees and is a member of the Neighborhood Development Committee.

Ed spent his business career at major international financial institutions, where he specialized in arranging financings and securities offerings for corporate clients and advising them on strategic transactions.  After retiring from Goldman Sachs and Co. in 2001, he moved to South Charlotte with his wife Caroline and their two children, Ted and Lili, who are both proud CMS graduates and obtained degrees from UNC Chapel Hill and Princeton, respectively.

Since moving to Charlotte, Ed has been heavily engaged in community service, including serving on the boards of Goodwill Industries of the Southern Piedmont, Communities in Schools, the Blumenthal Center for the Performing Arts, and WTVI as well as on the President’s Council at Central Piedmont Community College. His volunteer activities have including tutoring students at EE Waddell High School, assisting at the Classroom Central distribution center, and giving classes in economics and personal finance at CMS schools and CPCC. He joined the Charlotte Rotary Club in 2004 and has been recognized as a Paul Harris Fellow for his donations to the Rotary International Foundation.

Councilman Ed Driggs has served on Charlotte’s City Council and knows what it takes to get things done, stand up for constituents, and help Charlotte prosper. 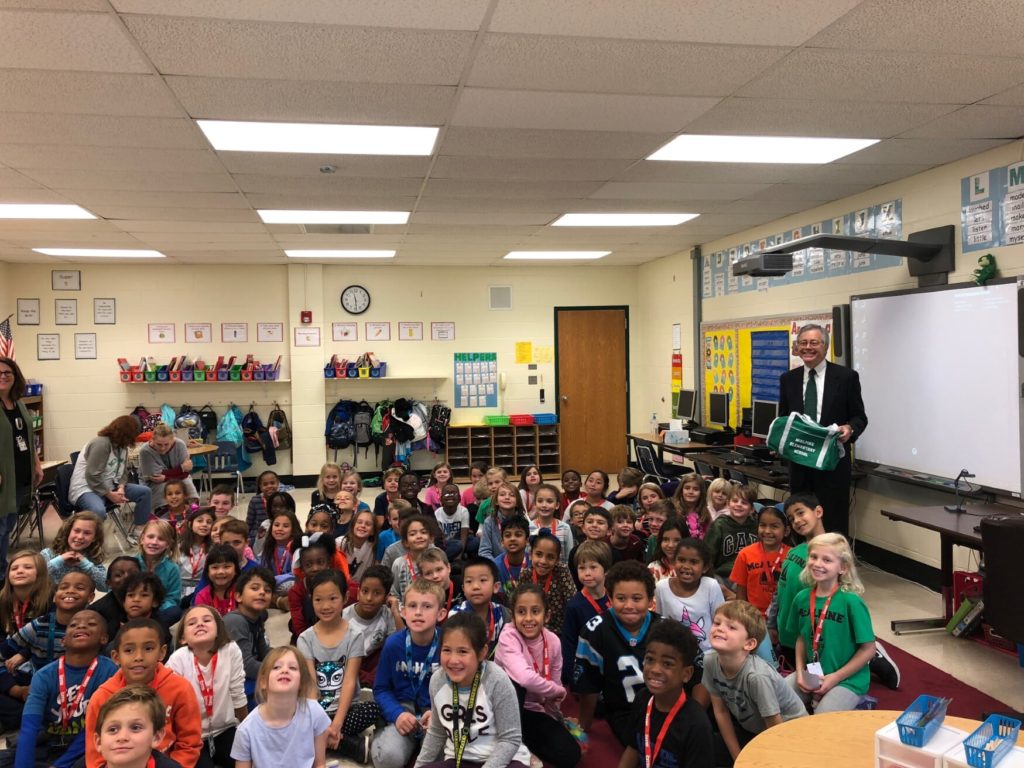 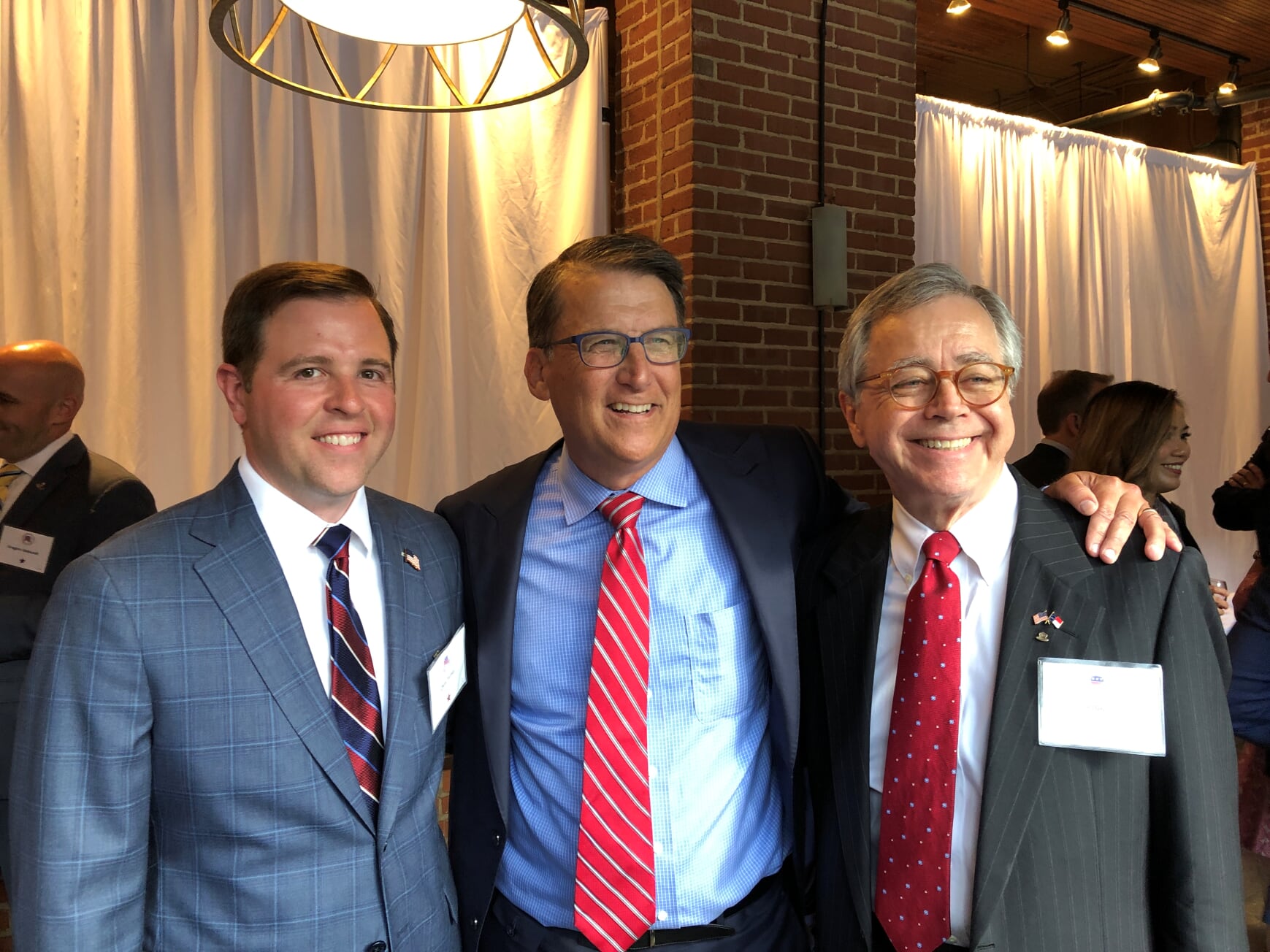 For years, Councilman Ed Driggs has been a strong Republican voice on Charlotte's City Council. He has stood up for those in District 7 along with Republicans all over the city. He is a true Conservative that never caves into the majority vote.

Councilman Ed Driggs has constantly defended citizens of Charlottes' voices and rights. He values individuals' Constitutional Rights and wants to promote them instead of diminish them.

Councilman Ed Driggs realizes the importance of First Responders, especially police, in Charlotte's environment. They all play a large role in our safety and the operations of our city. He believes that they have earned and need to be given respect.