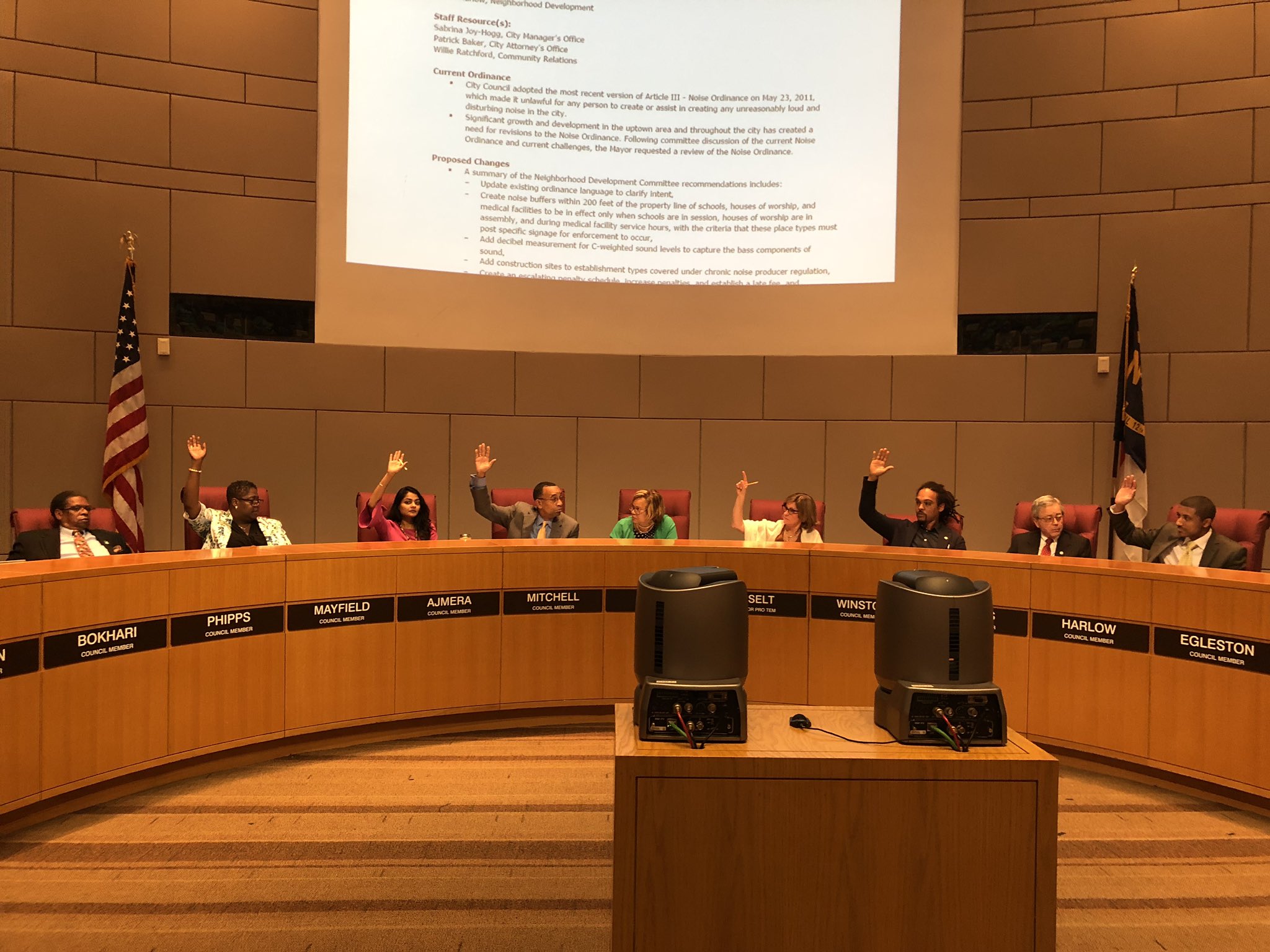 CHARLOTTE, N.C. – Charlotte’s mayor and City Council were in their seats Monday night when protesters climbed on the dais holding a sign, while another protester shouted out a message against a noise ordinance change.

The council voted 8-3 on the noise ordinance, which bans amplified sound and excessive noise within 150 feet of churches, schools and medical facilities.

While council members backed away, two police officers stood by and watched until other officers joined them. The protesters shouted for almost three minutes before being taken into custody.

While the protesters said in their speech they were against the noise ordinance, they were from the abortion rights group Women’s Militant Front-Charlotte.

“While we unite with the pro-choice call to take power away from the anti-choicers, this cannot be done through the city or the state,” the group said on Twitter. “WMF demanded that the city give no platform to LoveLife.”

Mayor Vi Lyles said this was her first experience of this kind at a meeting, but later said the disruption didn’t bother her at all.

More than 120 people signed up to address the Charlotte City Council.

“This is really about squelching free speech of those who are pro-life,” the Rev. Leon Threatt said.

Dozens of members of Love Life Charlotte sang and prayed in the lobby while the meeting was underway.

Supporters of the Preferred Women’s Health Clinic on Latrobe Drive told the City Council the noise buffer is needed to “prevent harassment” of people seeking services.

“This is not a vote about abortion. It is about a right for all of our citizens to feel safe,” Sarah Haley said.

“Do we really need to make Charlotte a battleground of a national controversy?” Driggs said.

City leaders have said that the changes were created to be “content neutral” and not specifically target anti-abortion protesters. The noise ordinance change will not ban protests outside the clinic, just amplified sound and excess noise within 150 feet of the building.

“We are in the business of ensuring all residents have access to health care in a safe and respectful manner,” Councilwoman Dimple Ajmera said.

Former Mayor Pat McCrory said protesting on the street is fine, but letting protesters into council chambers is dangerous.

He’s concerned that police let the protesters go too far.

“When public officials’ safety is threatened, democracy is being threatened,” he said.

The Charlotte-Mecklenburg Police Department arrested three people and said several more got away.

“Like I said, there was no threat, so there’s nothing more I would have wanted to see CMPD do,” said Winston.

“A situation that was clearly very volatile with a lot of high emotions running there, de-escalated. Got everyone down from that dais. Charged them appropriately so council could conduct the rest of their business that they had,” Tufano said. 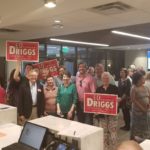 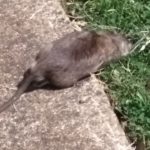 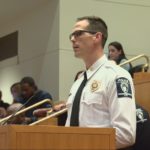